Previous news
All news
Next news
All Queen Mary 2 info

The Bridge 2017 is first and foremost the celebration of a unique centennial. To understand it, one must go back to June 26th, 1917, the day when the first troop of 14,750 American soldiers landed in Saint-Nazaire. As allies, 2 million American soldiers fought alongside France in defense of the same ideals of liberty and fraternity.

On the centennial of this landing, The Bridge 2017 will celebrate a century of exchanges and cultural legacies between both countries. This is an ambitious program aimed at revisiting a hundred years of American influence on sports and music.

The Bridge 2017, an exceptional challenge 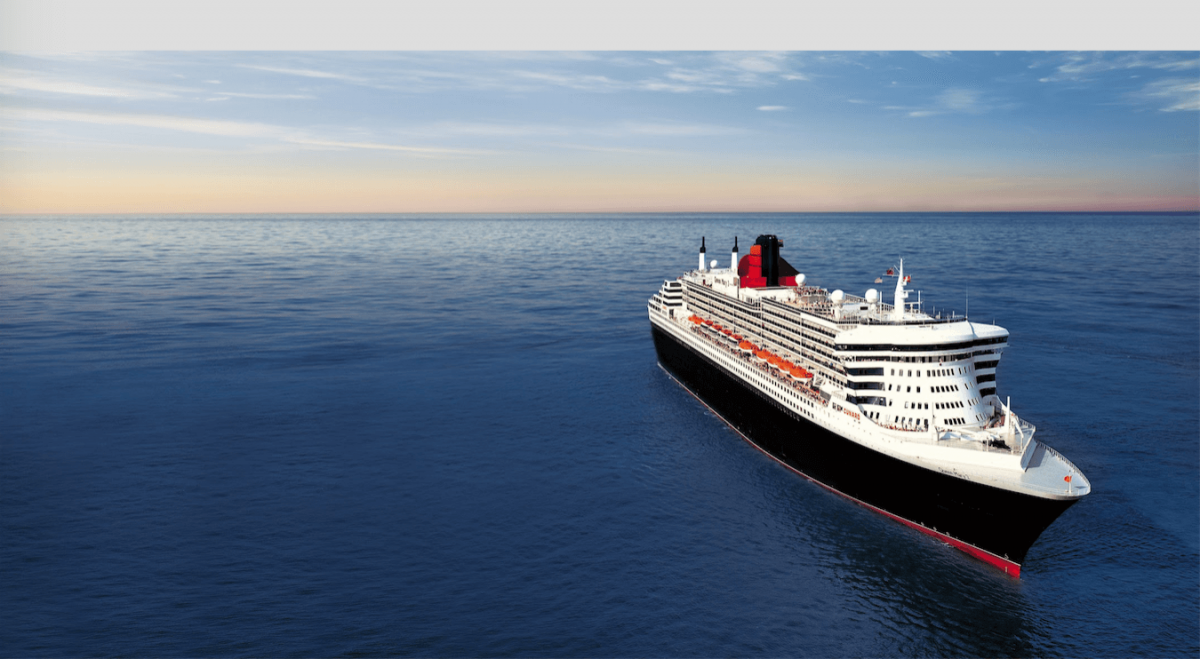 The Bridge 2017 features a race from Saint-Nazaire to New York between two exceptional classes of ships:

The first one is none other than the Queen Mary 2! 345 meters long and weighing over 75,000 tons, it is the last true transatlantic ocean liner! Its cabins, the spa, the concert halls and the promenade decks all forged the reputation of excellence of this cruise liner, taking about 3,000 passengers on an unforgettable centennial trip.

The Queen Mary 2 will be challenged by the largest trimarans in the world, including those belonging to Thomas Coville (Sodebo), François Gabart (Macif), Yann Guichard (Spindrift 2) and Yves Le Blevec (Actual) among others... These multihull ships are the fastest and most powerful within the ocean racing world.

As proof of that, in 2009, Pascal Bidégorry and his crew set the world record for the longest distance traveled on a sailboat within 24 hours aboard the Banque Populaire V (renamed Spindrift 2 in 2013). They travelled the record distance of 1,460 km with an average speed of 37.84 knots (70 km/h)!! 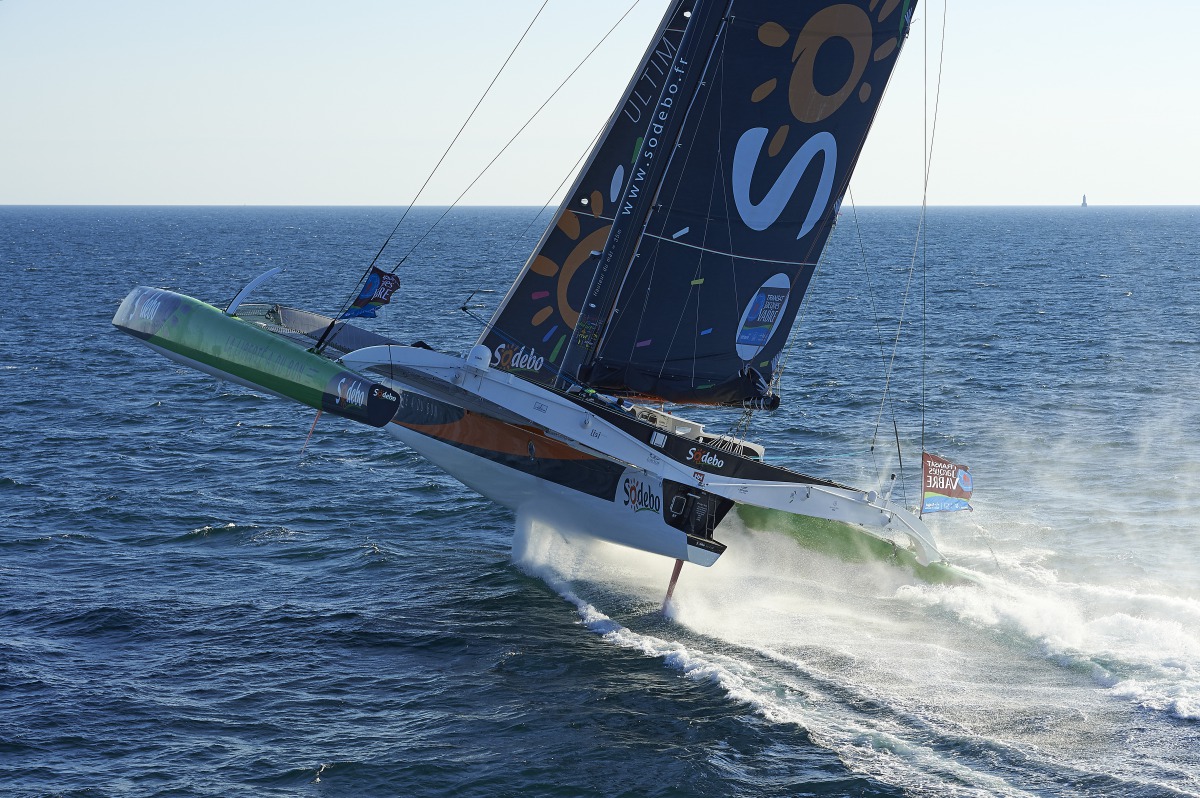 Basketball and jazz, symbols of the American influence 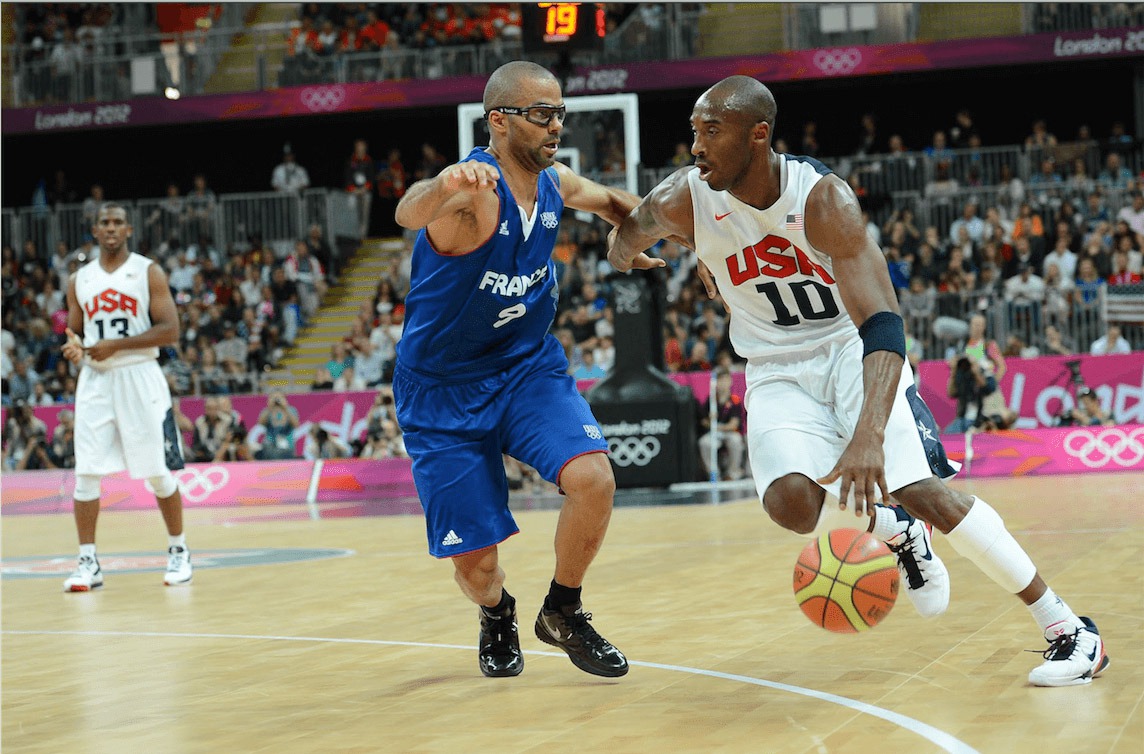 Indeed, the first official national basketball competitions were organized in 1921 in France, shortly after the Americans landed in 1917. Basketball became really popular in France and is now part of the culture; it will be honored during the event. As a perfect example of this friendship, Tony Parker will be the primary(?) –“exceptional” doesn’t work here, but not sure if he is the primary sponsor sponsor of The Bridge 2017.

As far as jazz is concerned, it reached France on December 27th, 1917 aboard the Pocahontas, when more Americans landed to support France in the war. Lieutenant James Reese Europe was in the director’s seat of this improvised concert where musicians opened with a catchy version of « La Marseillaise », full of swing and jazz! For the centennial of the landing, The Bridge 2017 will throw a series of concerts in the whole Grand-Ouest Region so as to gather jazz enthusiasts.