A symbol of American cultural influence

The rhythms of jazz in all its forms will accompany THE BRIDGE, inviting stars and well-known artists to share front stage at this event. The Music Festival on June 21st in Nantes will mix styles and genres in Saint-Nazaire, and a special evening at the Central Park Summerstage Festival in New York will include highlights of an eclectic programme celebrating the influence and diversity of American music. 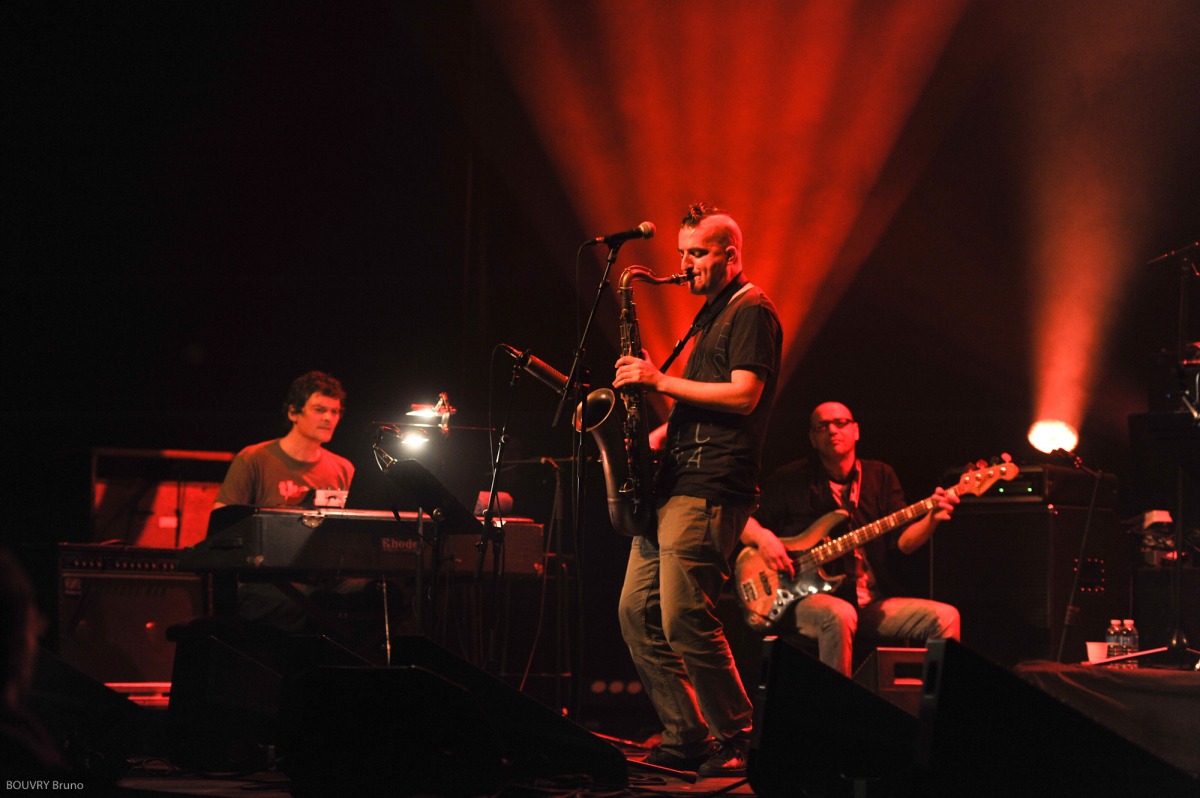 On December 27th, 1917, Jazz, a musical genre born in the United States in the late nineteenth and early twentieth centuries, came to Brest with the appropriately named Lieutenant James Reese Europe and his “Brass Band”. A hundred years later, from ragtime to present-day jazz, this constantly evolving musical current covers many sub-genres, merging together African-American origins and Euro-American offshoots. From swing to fusion through bebop, free, hip-hop and electro, this is a culture in permanent movement, open to improvisation, keeping generations of music lovers dancing.

Since 1915, jazz has permeated American culture profoundly. To maintain the morale of the troops, James Reese Europe headed the orchestra of the 369th US Army Infantry Regiment. Arriving in France aboard the Pocahontas, accompanied by American soldiers who came to defend freedom alongside the allied troops, the lieutenant and his musicians improvised a Marseillaise at a frenetic pace which was as much disconcerting as it was exciting. A rousing anthem, full of swing and jazz! At the helm of this impromptu concert, James Reese Europe and his men eventually played in the biggest cities of France, spreading this new movement called “jazz”.

Little by little, jazz seduced: the “78s” and the dance halls constantly broadcasted the new melodies that lightened minds and hearts. Famous American jazzmen remained in France, and some, such as Sidney Bechet and Kenny Clarke even lived there, shaping the artistic landscape of twentieth-century France. 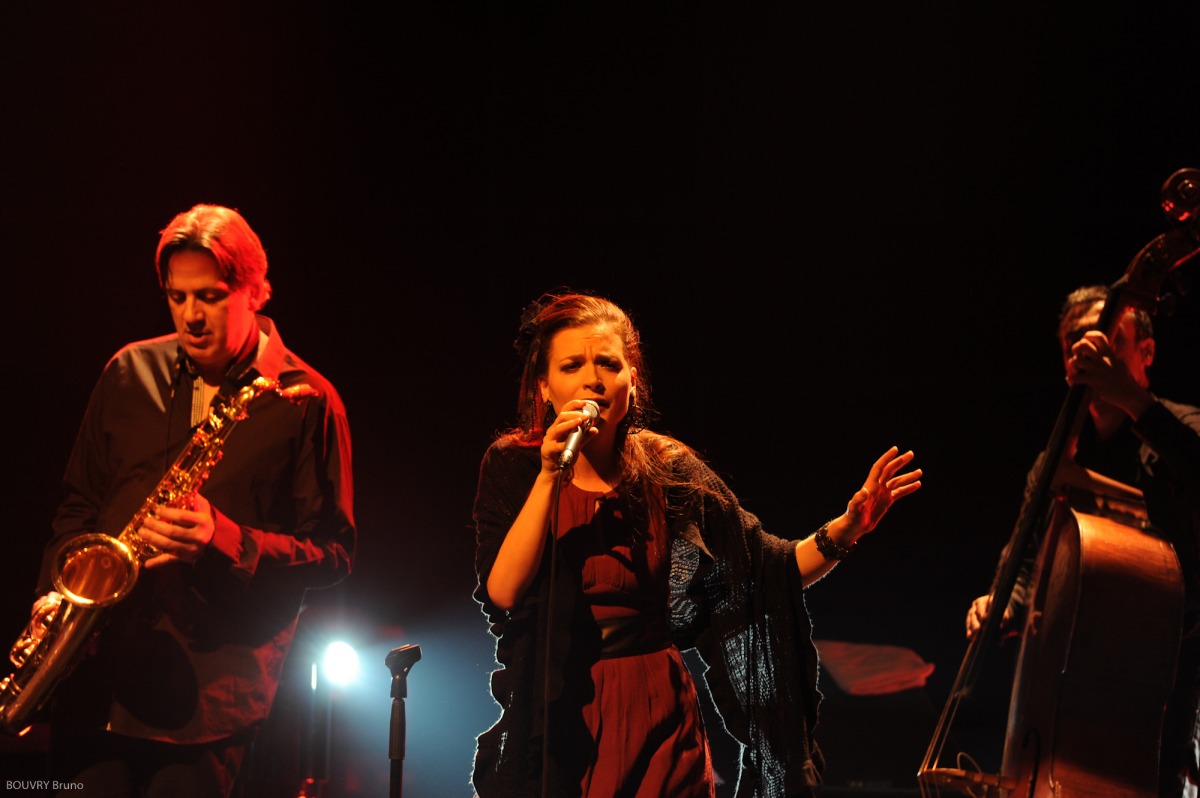